Sunergy is a Zimbabwe-based, alternative energy business that provides its customers with affordable and effective options to conventional power. The intention is to improve people’s lives at home and at work.

Sunergy works in partnership with a number of players, both local and international, to offer the best in solar technology, as well as solar system design, installation, and training.

Teamwork » Our partners and customers are an integral part of our team.

Transparency » We ensure that all rules, regulations and policies are respected and applied. We ensure that we will never mislead any of our stakeholders for any reason.

Respect » We actively encourage participation and involvement of all stakeholders and will always seek out and value the opinions of others.

Empowerment » We will always ensure that our business is structured to train individuals or organizations to maximize their potential in implementing alternative energy solutions.

Creativity » Our ties to our international partners who are leaders in alternative energy solutions gives us conﬁdence to recommend and offer their products to the local and regional market.

Excellence » Our products are only sourced from reputable international suppliers. We will always ensure that we maintain a high standard of professionalism in everything we do. We benchmark our standards to the best business practices of our suppliers and will always strive to be one of the leaders in our ﬁeld.

An Insolvency Practitioner by profession, Teri is a non-executive director of the company. Previously Director of Corporate Recovery with KPMG Chartered Accountants, she now runs her own practice handling liquidations, judicial managements and deceased estates.

Qualiﬁed as Electrical and Electronic Engineer in the UK (Huddersﬁeld) in 1980. Worked for Thorn Brimar (EMI Group) in Chadderton, Manchester, in the research and development section as Special Test engineer till returning to Zimbabwe. Worked at Lever Brothers Pvt Ltd as Instrumentation and Control Engineer. Joined Art Corporation as Electrical Engineer at Mutare Board and Paper Mills before being promoted to General Manager. He left Art Corporation to pursue personal business in the manufacturing industry as a consultant and project manager. Joined Sunergy as director and partner in 2016.

Educated at Chinhoyi High School and Prince Edward School, and earned a degree in Economics at Rhodes University. Joined government in the Ministry of Commerce and Industry, where he received a thorough grounding in the workings of the economy. Joined Nedlaw Investment and Trust Corporation in 1979 and quickly found a niche in Project Management. Was responsible for the complete re-engineering of Artmail into the leading stationery manufacturer in Zimbabwe. In 1988, was transferred to Mutare Board and Paper Mills as General Manager and was responsible for the complete upgrade of the plant. Became Managing Director of Dunlop Zimbabwe Limited in 1996 and again was responsible for re-engineering the company to meet current market demand. Pursued a lifelong interest in renewable energy resources in 2008, specifically solar and is currently a director and shareholder in Sunergy (Pvt) Ltd. 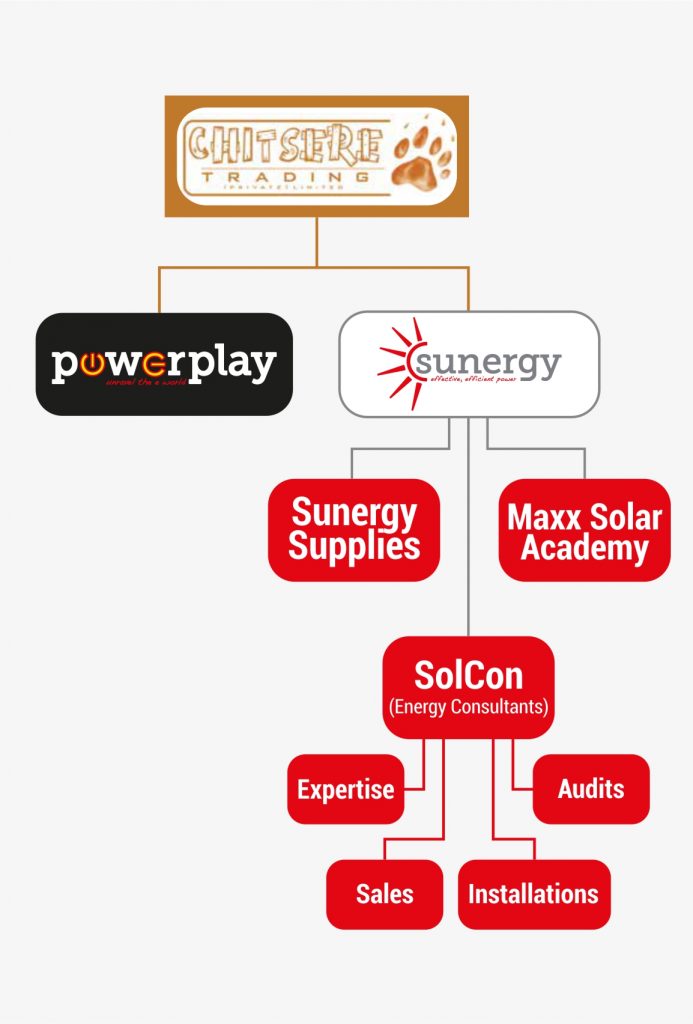 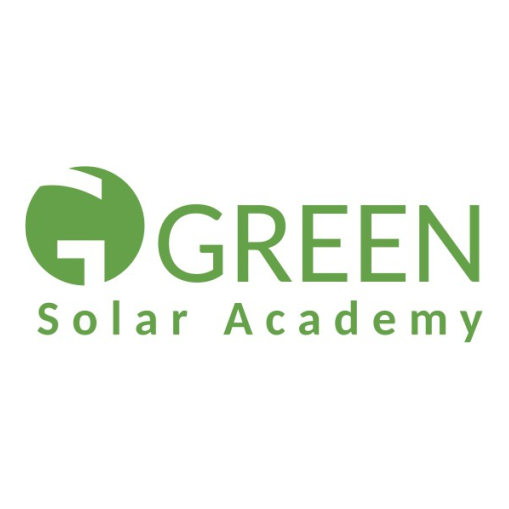